Congratulations to my publisher – Bloomsbury Professional – on reaching a landmark 10th birthday.  I love working with the team at Bloomsbury – so friendly and accessible – here’s to the next ten years.

30 September 2014 finally arrived – and at last I would pick up my silent auction ‘prize’ from the West Ham Utd 2014 Players Awards dinner.

The prize – being included in a photo of the West Ham Utd 2014/15 squad – complete with fantastic new signings Alex Song, Diafra Sakho, and Cheikhou Kouyate.

Here are some memorable photos from the day… 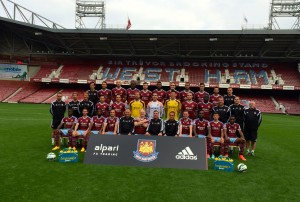 Me with the West Ham squad (next to Big Sam)

Some selfies with some great players and Big Sam. 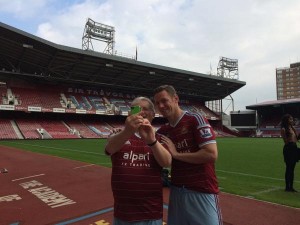 Photo of my Selfie with captain Kevin Nolan! 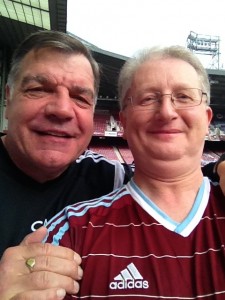 My great Selfie with Big Sam 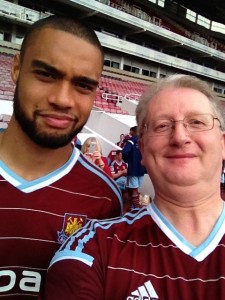 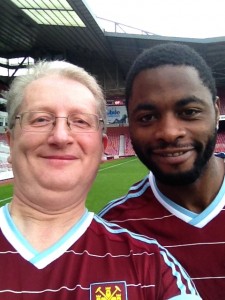 Selfie with the legend – Alex Song

And Patricia getting in on the photo action… 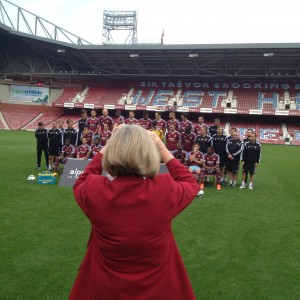 Thanks to everyone at the club, especially Julie O’Leary