Once again, Peter Rayney Tax Consultancy was proud to be a sponsor of the Taxation Awards 2015. Our table had a thoroughly entertaining night.  This year the awards ceremony was hosted by the feisty Mariella Frostrup who carried out the proceedings with great humour and professionalism.

The highlight of the night was Robert Broderick’s Abandoman, which created spontaneously funny freestyle rap-songs based on ‘things’  suggested by the audience.  It was all incredibly funny and probably the best act I’ve ever seen at the Taxation Awards.

We were happy to have been shortlisted for the ‘Tax Consultancy Firm’ award for the third year running but the most wonderful sight of the night was seeing Mike Truman (who recently retired as editor of Taxation magazine) pick up his much deserved lifetime achievement award to a standing ovation.

There were many choices of entertainment after the awards ceremony ended but we ventured to the Jazz Lounge to see Rachael Henshaw’s Jazz Band.  After all the hustle and bustle of the awards ceremony, this was a place of relative calmness and a great opportunity to talk to our friends in the tax world.

Sharon Webb and her team at RBI events deserve a special mention for having again done a fantastic job in making this the greatest event in the Tax calendar.

Here is our photo gallery for the night: 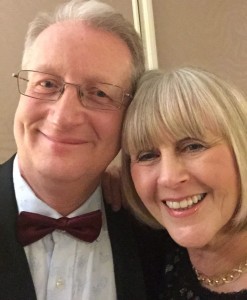 Just off to the Taxation Awards 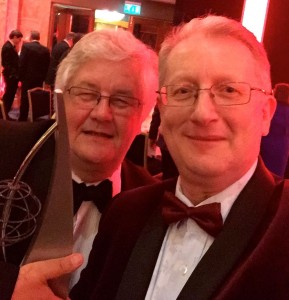 Selfie with Mike Truman (with his lifetime achievement award) 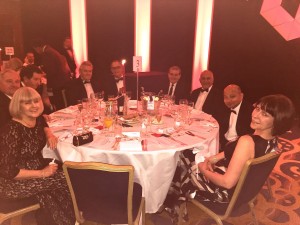 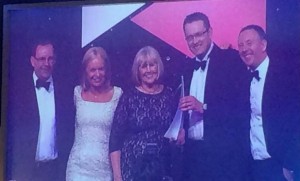 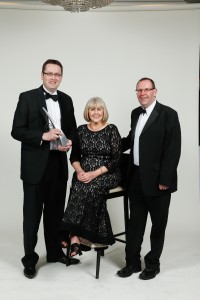 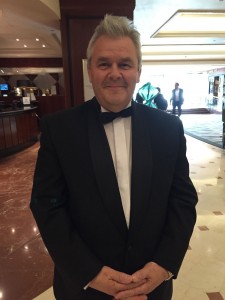 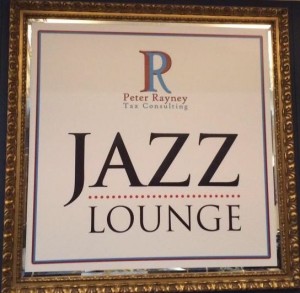 We love sponsoring the Jazz Lounge… 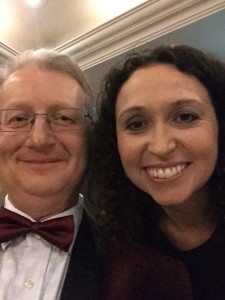 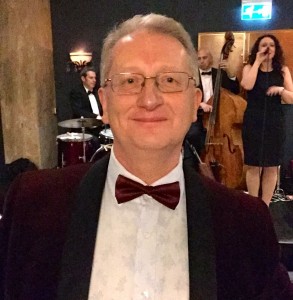 Another Selfie with Rachael Henshaw’s Jazz Band (in background) 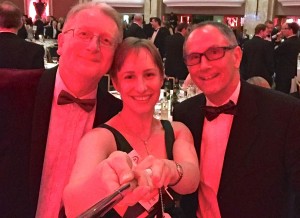 Getting the hang of the ‘selfie’ stick with Lynne and Chris 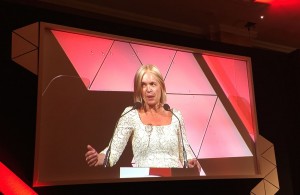 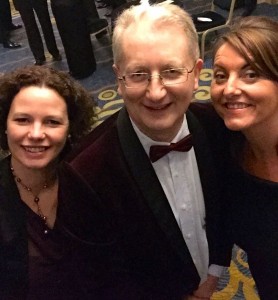 Catching up with some friends… 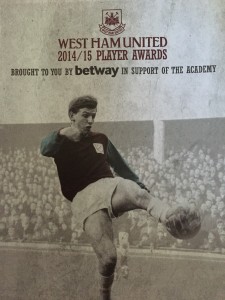 Oh what a night…6th of May in 2015!  Our guests all had a fantastic time at the West Ham Player Awards dinner in the convivial surroundings of the London Hilton on Park Lane Hotel.  We were here to celebrate a good season’s work and see the players receive their awards. And there was lots of wonderful video footage to admire – I shall never tire of seeing Adrian rip his gloves off before converting his penalty to clinch an FA cup win against Everton!

The event was wonderfully hosted by Ben Shephard.  The auctioneer, Jonny Gould had our table in stitches as he managed to insult the auction bidders, cajoling them into parting with large amounts of cash.  I managed to make a successful bid for ‘Matchday announcer for the day’ at Upton Park – that should be great fun! 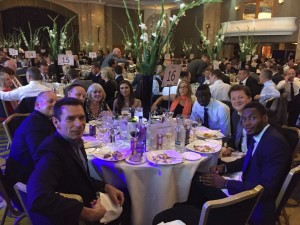 The PRTC table at the awards

Cheikhou Kouyaté and Diafra Sakho were delightful guests on our table. They were both affable and friendly and we all had lots to talk about (some of it was done in French!).  Interesting to quiz Diafra on his strongest defensive opponents this year!!

We were proud sponsors of the ‘Best Individual Performance’ of the year – there were so many contenders who had put in ‘great shifts’ – but the winner was one of our ‘table guests’ Cheikhou for his all-round display against Manchester United which included a ‘wonderfully skilled’ goal. 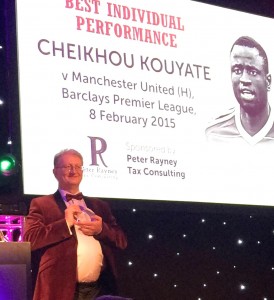 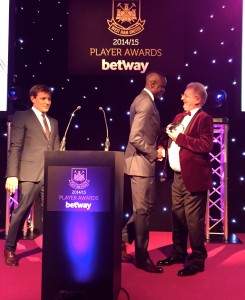 Presenting the Award to Cheikhou 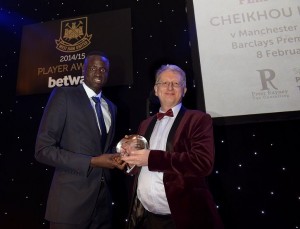 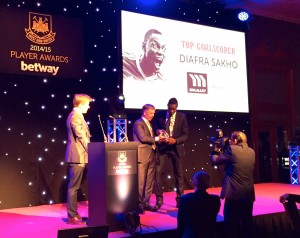 There were waves of sad emotion as the late Dylan Tombides award was presented to Reece Oxford by Dylan’s mum. He will always be remembered with affection.

Admiration swept the room as the legendary Martin Peters MBE came up to receive ‘The Lifetime Achievement Award’ to a standing ovation – what a shining role model of a footballer he is.  Loved his impromptu speech (as he had not planned to speak) – which ended with a great line “If you don’t support West Ham, then don’t come!” 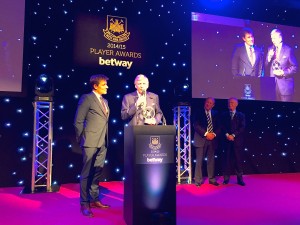 Ben Shephard  told us that the votes for The ‘Hammer Of The Year’ were extremely close this year…but the winner was Aaron Cresswell.  He has been consistently superb all season. 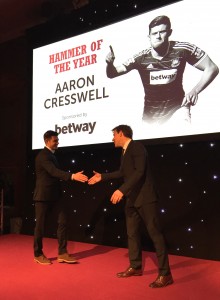 I shall cherish the memories of this evening forever..West Ham is a great family club! Thanks to everyone involved at the club for putting together a slick and entertaining event.
Here are some other random photos… 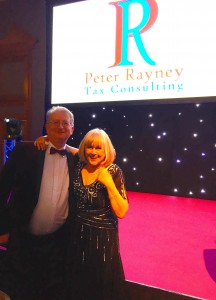 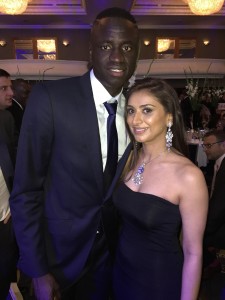 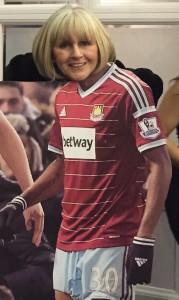 New signing for next season   (Patricia!) 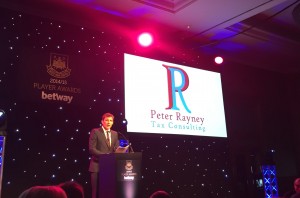 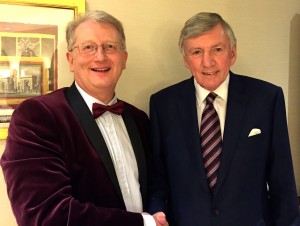 Photo with the legendary Martin  Peters 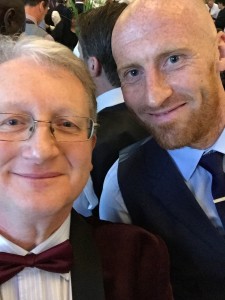 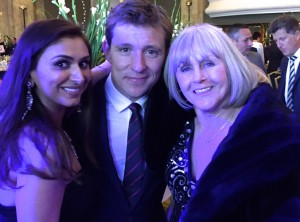