Thank you to Ellie Thomason (twitter = @erthomason) for (once again) designing our wonderful ‘Farewell Boyleyn’ inspired Christmas Card.  It has proved a great hit with everyone (especially West ham fans) 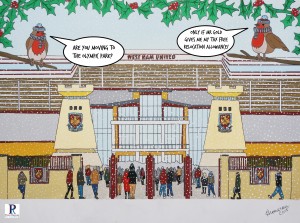 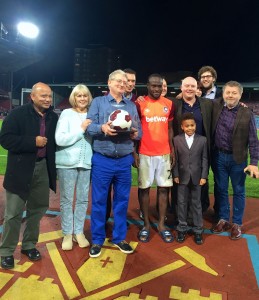 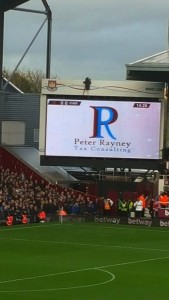 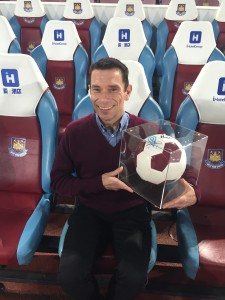 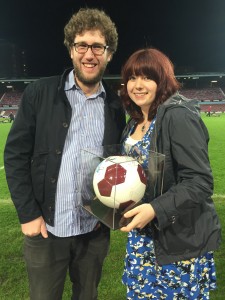 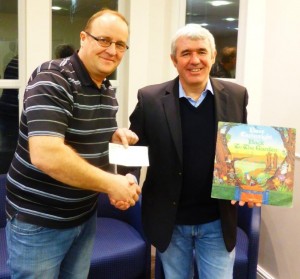