We were both thrilled and honoured to sponsor the club’s Player’s Player of the Season award 2018. This is a very special accolade since it is chosen by the team. This year the award was given to Marko Arnautovic (who took two other awards, thus bringing him a well-deserved ‘hat-trick’ on the night!)

It was wonderful to see Hammer legend Ken Brown receive this years Lifetime Achievement Award. We will always remember his humbling speech  – what a true gentlemen.

We were also joined by Marko Arnautovic and Josh Cullen – who were both great fun to talk to.

Here are some of our photos from the evening… 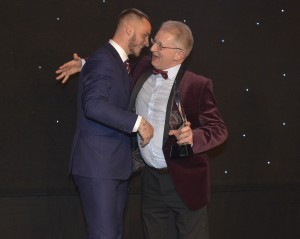 Peter just about to present Marko with his trophy 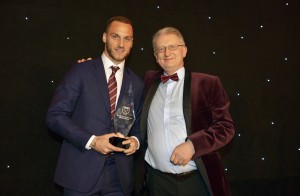 Marko with his Player’s Player Award 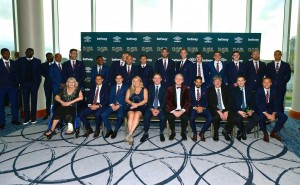 PRTC photo shoot with the team 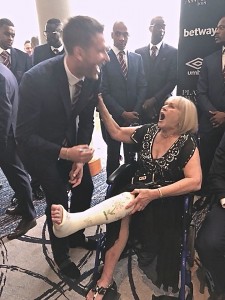 Patricia getting her ‘cast’ signed by Adrian 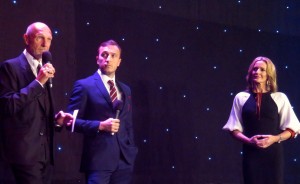 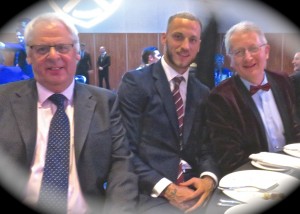 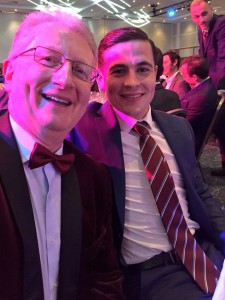 Barry and James in conversation 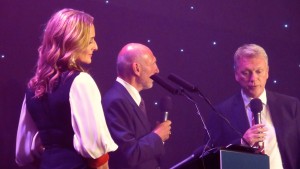 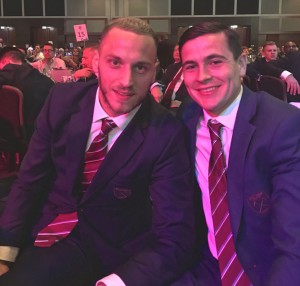 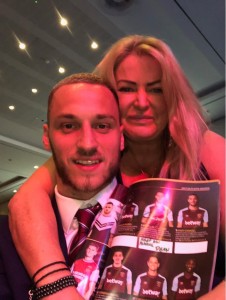 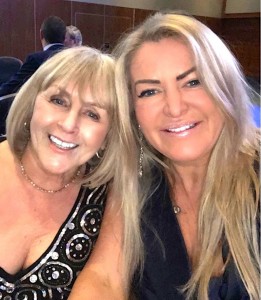 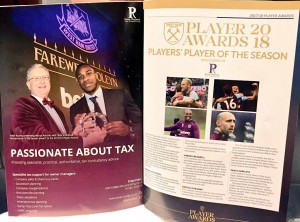 PRTC featured in the Awards brochure 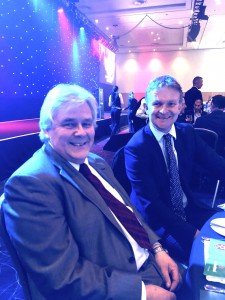 Roy and Dave smile for the camera 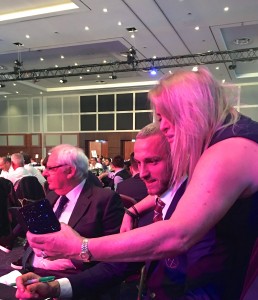 Joey snatching a ‘selfie’ with Marko