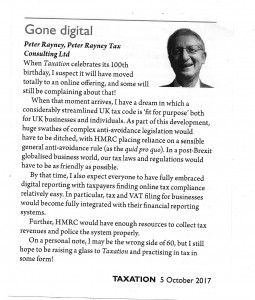 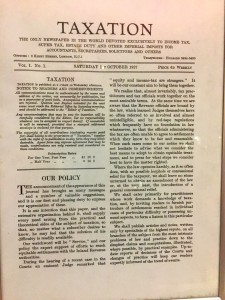 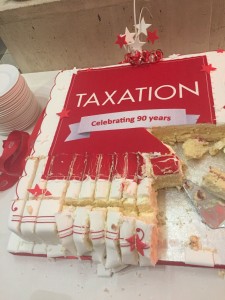 The PRTC table had a great night out at the 2014 ‘TAXATION AWARDS’ which was held at The HIlton On Park Lane Hotel, London.

The enjoyment of the evening was enhanced by me picking up the ‘Tax Writer Of The Year’ award (see post below).  I was especially touched to receive this email (extract) afterwards from one of our guests:

“Thank you so much for inviting me and allowing me to share with you what was a wonderful evening.
To be honest, when they announced you as winner I felt an overwhelming gush of emotion and found myself dabbing my eyes!”

We were also proud to sponsor the after-show Jazz Lounge (featured in photos below) and the award for ‘Regional Tax Practice Of The Year’ (which was won by Lamont Pridmore).

As a table host, it was lovely to see all our guests getting on so well (with two even touching tongues – but I won’t go there!).

The food was great and, once again, we had some great entertainment.  The main celebrity host was Stephen Mangan (best known for his TV roles as Guy Secretan in Green Wing and Sean Lincoln in Episodes), pictured below: 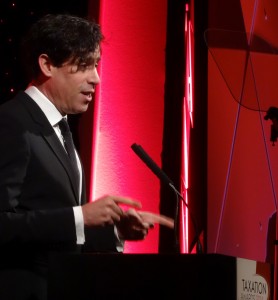 We also had an hilarious ventriloquist act mid-away between the award ceremony.  This was the superb Nina Conti, who had us all in stitches, with her sinister monkey ‘Monk’.  Even funnier was when Nina asked a female member of the audience to try on a dummy-mask (who had no control of what was she was saying) – as shown below: 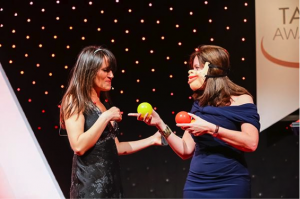 The after-show party provided various entertainments to suit all tastes.  We were proud to have supported Rachael Henshaw and her Jazz Band – see photo below: 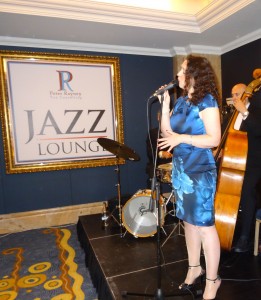 Rachael and her band played out many great jazz classics until 1.30am – and then it was time for bed…

Here are some other photos from a truly memorable night: 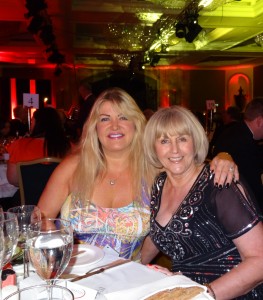 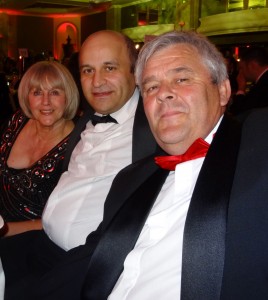 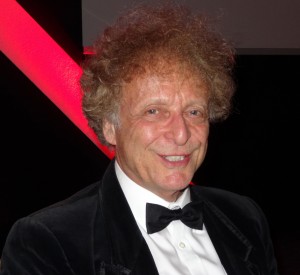 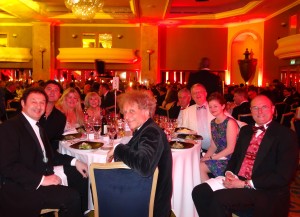 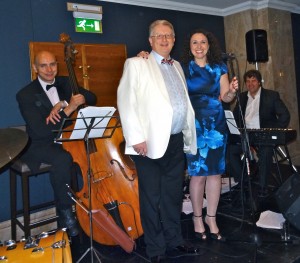 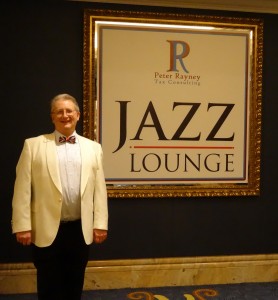 Proud sponsor of the Jazz Lounge 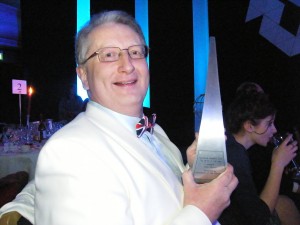 Me With ‘Tax Writer Of The Year’ Award 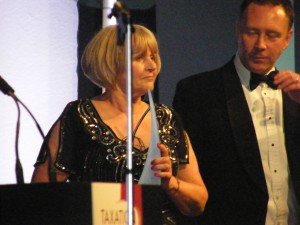 Patricia presenting the ‘Regional Tax Practice’ Of      The Year Award 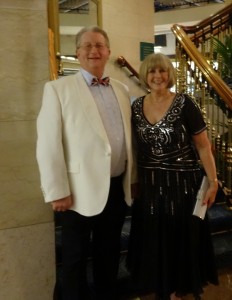 Details of all the winners from the official TAXATION website are as follows:

Welcome to my new website and blog which goes live today!

I practice as an independent tax consultant. My main specialisms are corporate tax, company reorganisations, corporate finance tax (including company sales and acquisitions) and all aspects of owner managed business taxation.

I am widely-recognised as a tax author and lecturer and I regularly contribute to the professional press. I won Taxation’s ‘Tax Writer of the Year’ award in 2002 and was shortlisted for the award in 2008, 2009, and 2011. Also, in 1994, I won the Chartered Institute of Taxation Fellowship Thesis prize for my thesis on “Selling companies for a deferred consideration (with particular reference to earn-outs)”.

I will be blogging here regularly so please check back anytime for news.